Yet Vegetarians and Vegans, should be forcing there lifestyle on meat eaters.. Why? Well if Vegans and Vegetarians, don’t force their lifestyle on others, then who will be standing up for the awful production of animals and climate change?

Vegetarians and Vegans aren’t forcing you to be vegetarian and vegan they are just telling you the truth, and you don’t want to hear it.

Have you eaten Meat? 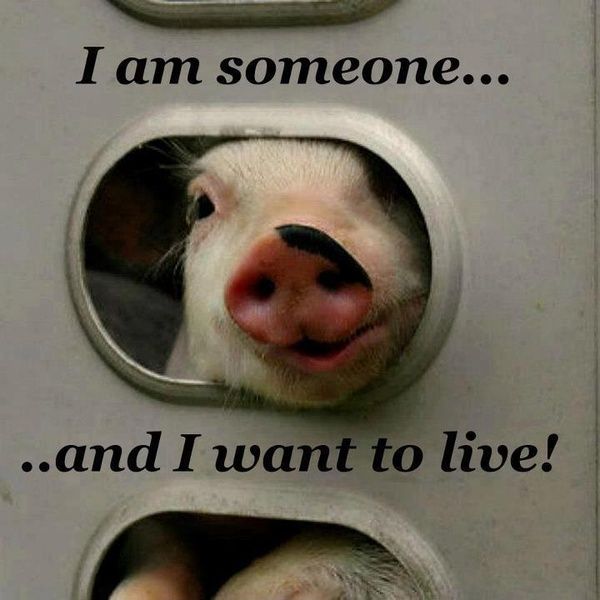 Have you hidden from the truth? The truth about where your meat came from?

Well, Animals have feelings too. Do you want to die? No? Well the animal your eating didn’t want to die… you forced that animal to be killed.

When you buy meat you are paying for animal cruelty. 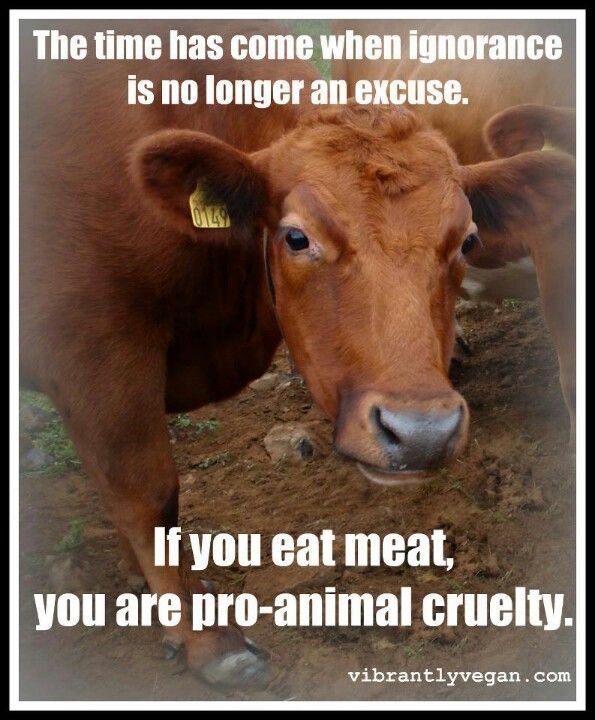 Animals have feelings too. You are waisting away there beautiful life, with your selfish tongue.

When has your mouth become more important than an animals life? Honestly it’s very selfish. 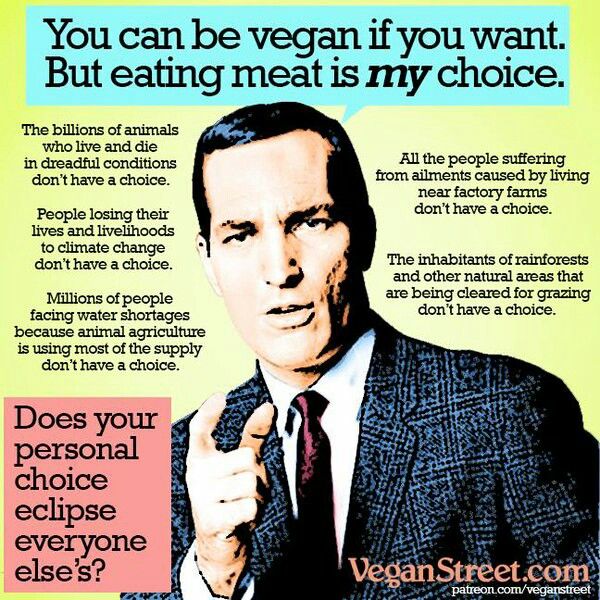 Animals are living in awful conditions because of you. You try to hide from it, but in the end it will come back to bite you.

Here is a family who used to eat meat, until they adopted a pig, and now they are vegan, because they learned the truth, about Animal agriculture.

Anyone who is not vegetarian or vegan, should be taken to a slaughter house, and shown what the animals have to endure. Maybe then they would finally realize that they shouldn’t eat meat.

Humans are causing a bunch of problems because they eat meat, and the only reason they do this is because it “tastes good?” Well if that ruins the planet and kills thousands of animals, thats just selfish.

You would choose your mouth over a helpless animals, over climate change, over the world. When you eat meat you are basically saying that… your more important than any other living creature. 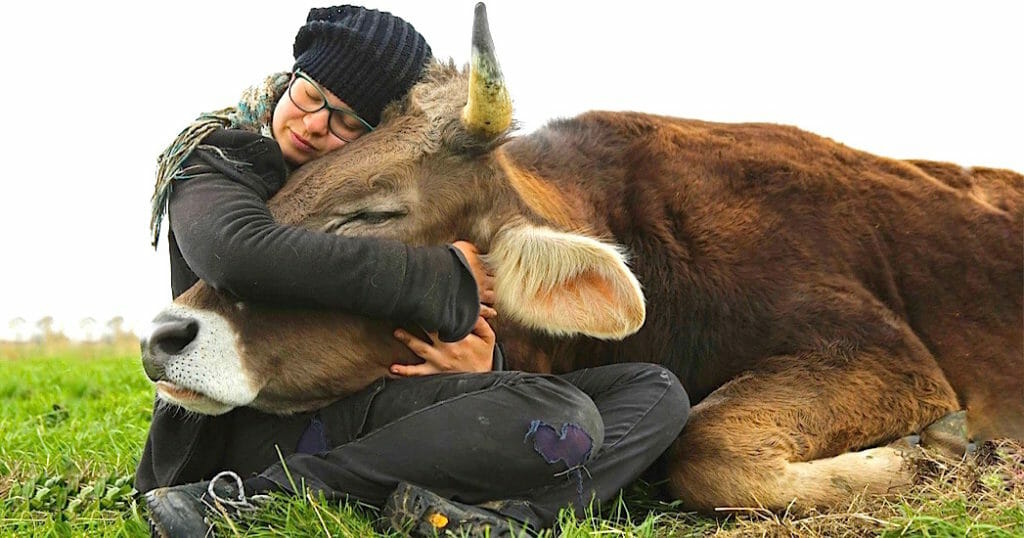 Did you know that:

That is how many animals we kill… That is unacceptable, because no animals should be killed. Eating Meat is also connected to a lot of health problems, and not eating meat can also cure many diseases.

The PETA is even saying “Eating for Your Health. Filling your plate with meat, dairy products, and eggs could be a recipe for heart disease, obesity, cancer, diabetes, and even impotence.”

Eating animals is also the number one cause for global warming.

Their are also better alternatives to meat like the impossible burger.

Its amazing how similar the two are, the only difference is one doesn’t cause pain and suffering, while the other one does.

That is why Vegans and Vegetarians, should be forcing there lifestyle on you... because they are correct. They are teaching you to be a better person, a healthier person, and a kind person. Next time before you bite into some meat, think about all the damage your doing.

My name is Athena. I am a 14 year old College student. I started this blog so that I can inspire and talk about random interesting subjects. Follow, Like, Share, and Comment For More! View all posts by Athena Johnson